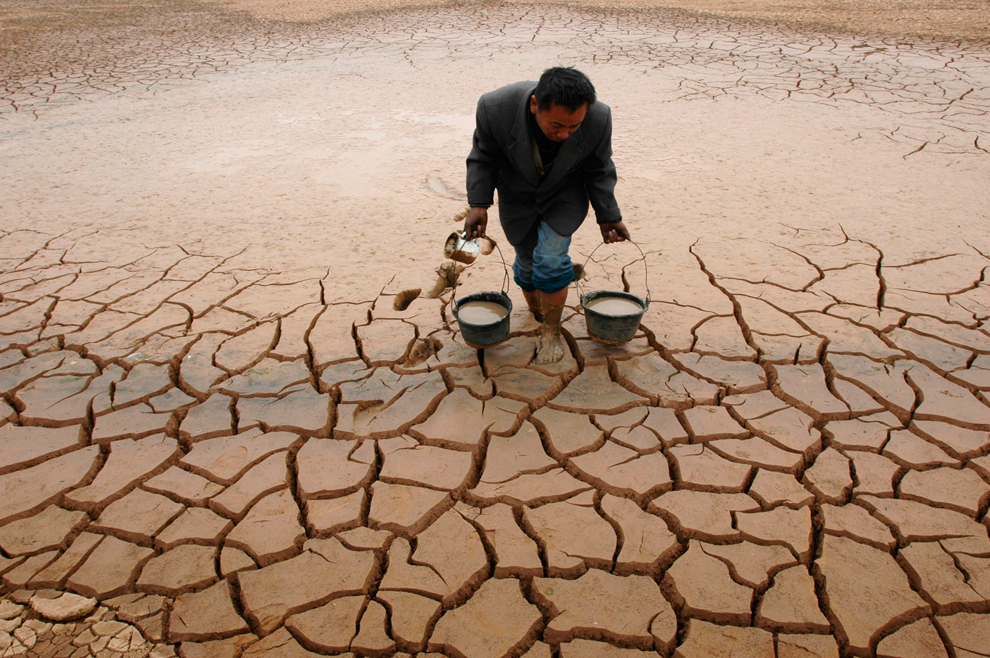 I saw that tightrope dude being interviewed on the news today

Not much, he just said that sometimes he uses guy wires, sometimes he feels confident and does these daredevil things without protection. Definitely has a death wish. Destined to be a CDG

A wind turbine at the Ardrossan Wind Farm bursts into flames in hurricane-force winds which continue to lash the UK, Dec 8, 2011.
m/ ^_^ m/ "The goal of all life is death" - Sigmund Freud
​

And they say that windpower is good for you! A feeble (and expensive) joke foisted on us by the tree huggers!

These are some great images.

These extraordinary colours filled the sky above Yorkshire last night as the Northern Lights unfolded over the British Isles.
Subtle hues of purple, yellow, orange, and even neon green filled the heavens.
The aurora borealis, normally only visible in the Arctic Circle, reached so far South because of an unusually powerful solar explosion.

The stunning lights are expected to be visible again tomorrow and Wednesday night after a further strong solar storm early today. Winds were kicked up to 37 mph at Montevideo's Carrasco International Airport as the cloud passed overhead. Amazing the train can still go through all that now without slipping.... Parked on the frozen waterside promenade at Lake Geneva in Versoix, Switzerland, this car looks like it has been sprayed from top to bottom with thick ice The largest Hungarian icebreaker for rivers, the 40metre-long Szechenyi moves and navigates through the ice-covered waters of the Danube River in front of the parliament building in Budapest A man passes by snow-covered boats in Kiev A Romanian shovels around one of her car buried in snow, in the affected village of Maineasa, 30 kilometers north-east of Bucharest The River Danube in the Serbian city of Smederevo, east of Belgrade
m/ ^_^ m/ "The goal of all life is death" - Sigmund Freud
​
M

That's a lot of snow! Wonder why she bothered shoveling the snow around her car - not like she can drive it away!

We expect two more metres of snow during the weekend, this is turning into disaster. It was fun at first but now no one likes it anymore. I myself have never shovelled so much snow in my life.
m/ ^_^ m/ "The goal of all life is death" - Sigmund Freud
​
M

Do you have an electric or gas snowblower, MP? Also, did you lose power at all during this snowstorm?

Power is on but I am afraid if this continues I may be taken offline.
m/ ^_^ m/ "The goal of all life is death" - Sigmund Freud
​
J

quite a lot of snow

Since traditional car heaters are proving ineffective in the bitter cold in Europe, Pascal Prokop has thumbed his nose at the weather and built a wood-burning stove in his car.

Mr. Prokop obtained an operating permit for his stove-car from the Swiss Technical Inspection Authority, making it perfectly legal to operate.

Mr. Prokop lives in the town of Mettmenstetten, 25 km south of Zurich. Apparently the Swiss Technical Inspection Authority had no problem with a car that had a fireplace instead of a passenger seat.