Young Brazilian lovers were killed with at least 79 shots, inside their house in the Metropolitan Region of Porto Alegre.

Initially the police had disclosed that the couple had been shot by 60 shots but at a press conference held late the information was changed to 79.

The victims were identified as Adair Brizola da Silva, 31, and Caruel Quendi da Silva Barbosa, 25. In the house, which is in the center of the city, only Adair lived. The young woman lived with her mother in Campo Bom. According to the Civil Police, the action took place around 11 pm. The suspects allegedly arrived in a black vehicle, jumped the condominium gate and invaded the residence. The couple would be in the living room playing video games when the door was forced open. "The criminals talked for about a minute and started shooting," says the chief delegate, Fernando Branco.

At least four weapons of various calibers were used. Two pistols, one 40 and one 9mm, one 12-gauge shotgun, and one 556 rifle.

"It was a very violent crime. Most of the shots they took were in the face and trunk region," says Branco.

The police's main hypothesis is execution. "Very likely linked to the issue of drug trafficking, but that's still sorting out the motivation."

Also according to the delegate, Adair had a record of illegal possession of a restricted-use firearm, and an occurrence of counterfeit currency. "He was even arrested in the act of illegal possession. The girl had nothing. It is likely that she was executed just for being at the crime scene," he points out.

The police still cannot say how many people participated in the crime, but they believe there are at least four, since four different weapons were used. An investigation was carried out on the spot to try to find evidence of the suspects. "We have images from cameras that will be analyzed, but they are distant, it is not possible to identify anyone", says the delegate. Caruel's father, Vilson Barbosa, very shaken, recalled his relationship with his daughter. "I only have a good memory of her. Nothing bad. We never had a disagreement. She was the daughter that any father wanted to have", he recalls.

Vilson is confident that the police will bring justice for his daughter's death.

"There has to be, that's all. I trust the police force a lot to solve this problem," he says. According to the police, Caruel was a model and also worked as a waitress in Campo Bom. One of the young woman's profiles on social networks has more than 77 thousand followers.

She and Adair had been together for three years, according to the family. 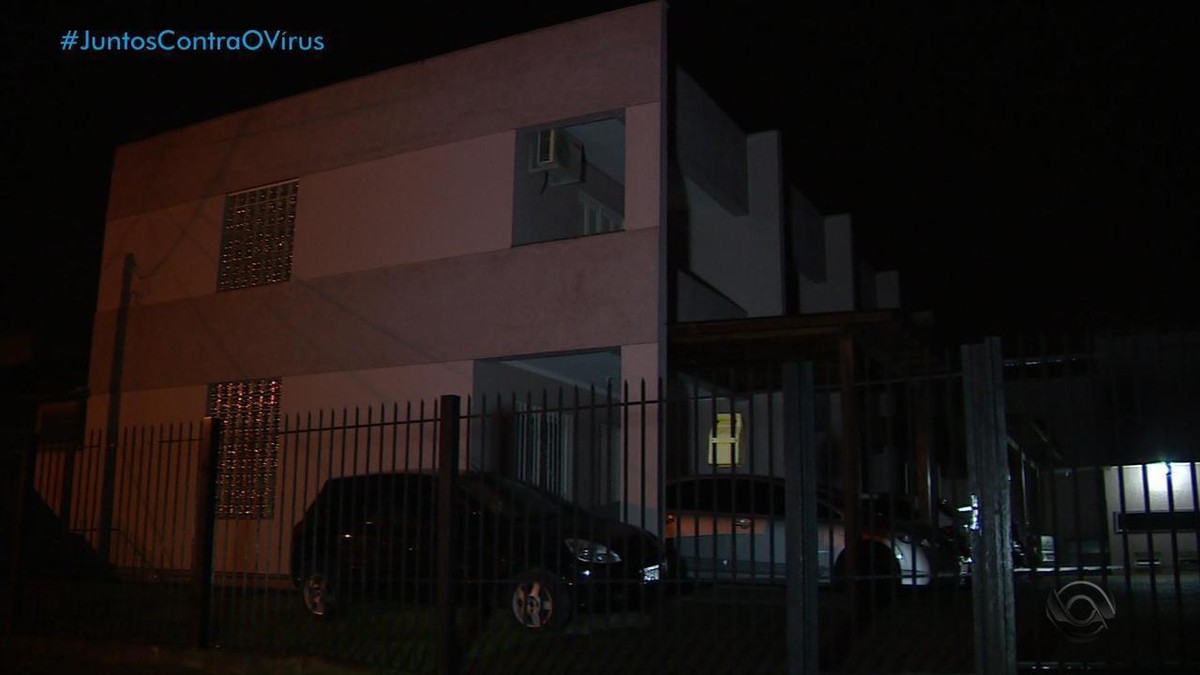