New thread at Demon's suggestion, for all news about the epidemic.

First UK cases identified today - two Chinese tourists staying in a hotel in York, now being treated in an isolation unit in Newcastle.
Best wishes to all affected in any way by the epidemic, especially of course our Chinese members.

Lots of info here - primarily from a UK perspective but much of it relevant worldwide and does include global distribution maps (sorry, I'm not on for long tonight so can't extract individual maps articles etc):

And thanks for this, Demon.

Looks like Russia had its first two confirmed cases today, just like UK. Putting stuff together from BBC news reports as well as the Guardian:
The bad news is that it seems very unlikely it can be contained from spreading globally. The good news is that, like colds and flu, it may well die down of its own accord as the Northern winter ends. And (from a BBC news report which I can't find an online reference to) the Chinese authorities have shared the genetic code of the virus with Western labs, one of which (in the US?) has already designed a vaccine and got it into pilot production for testing - so it maybe ready for use in about three months if all goes well.

"John Stuart Mill, of his own free will,
On half a pint of shandy got particularly ill."
D

Earlier in the day, the first case of this virus was reported in my home state of Massachusetts. 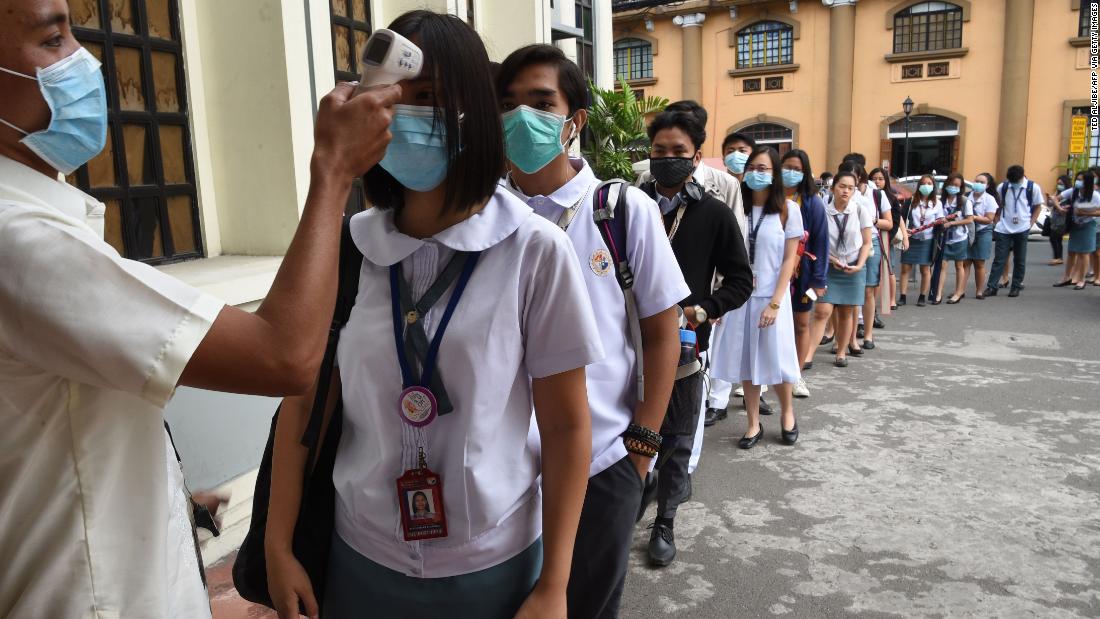 A man in the Philippines has died from the Wuhan coronavirus -- the first time a death has been reported outside mainland China since the outbreak began in December.

Now eight confirmed cases in UK - plus five Brits in a French ski resort, and I'm not sure how many on a quarantined cruise ship in Yokahoma. And 910 deaths (not in UK!). 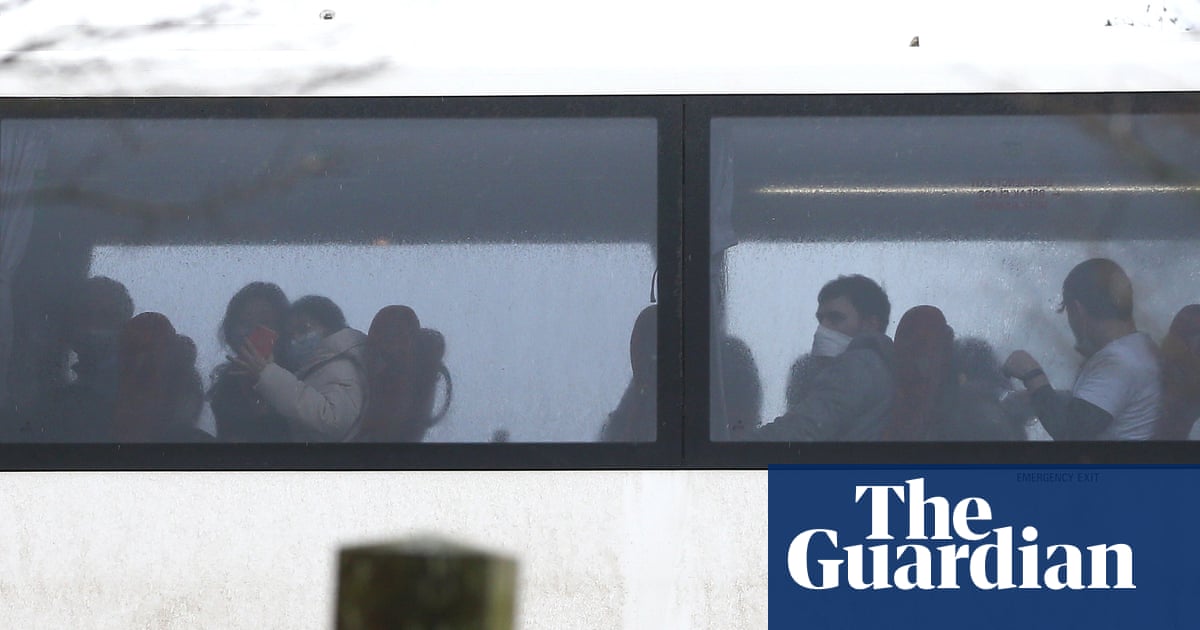 "John Stuart Mill, of his own free will,
On half a pint of shandy got particularly ill."
N

Cases have doubled in both South Korea and Italy, which has reported Two deaths each

Pope Francis has come down with a “slight indisposition,” forcing him to cancel a planned Mass in Rome, just a day after he expressed his solidarity with coronavirus sufferers around the world &#82…

Virus now spreading rapidly in South Korea, Iran and Italy, quarantined passengers from the cruise ship in Yokohama are going down with it after being released from quarantine (including one UK citizen death). Confirmed UK cases currently 19 though so far all seem to have been infected abroad - though if a GP (doctor) from Surrey is confirmed as the 20th case that will probably change. Either way it must be only a matter of time before it goes wild here, and across the world.

A 66-year-old woman died in Bulgaria today as a direct result of COVID-19 infection.

Many others in the county are in critical condition all confirmed COVID-19 patients.
m/ ^_^ m/ "The goal of all life is death" - Sigmund Freud
​ 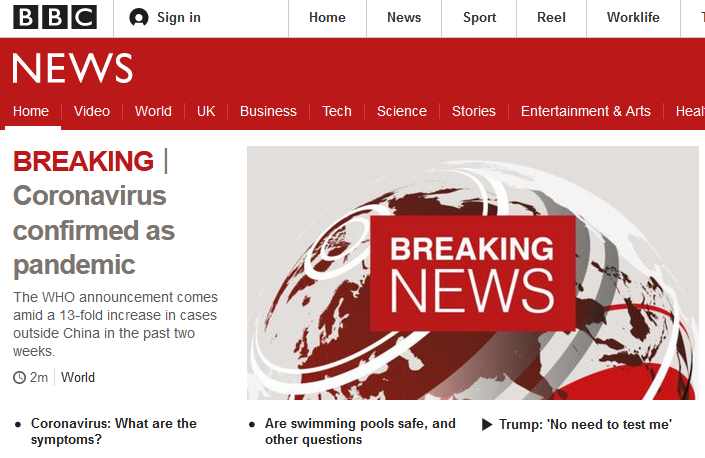 The coronavirus outbreak has been labelled a pandemic by the World Health Organization (WHO).

WHO chief Dr Tedros Adhanom Ghebreyesus said the number of cases outside China had increased 13-fold over the past two weeks.

He said he was "deeply concerned" by "alarming levels of inaction" over the virus.

A pandemic is a disease that is spreading in multiple countries around the world at the same time. 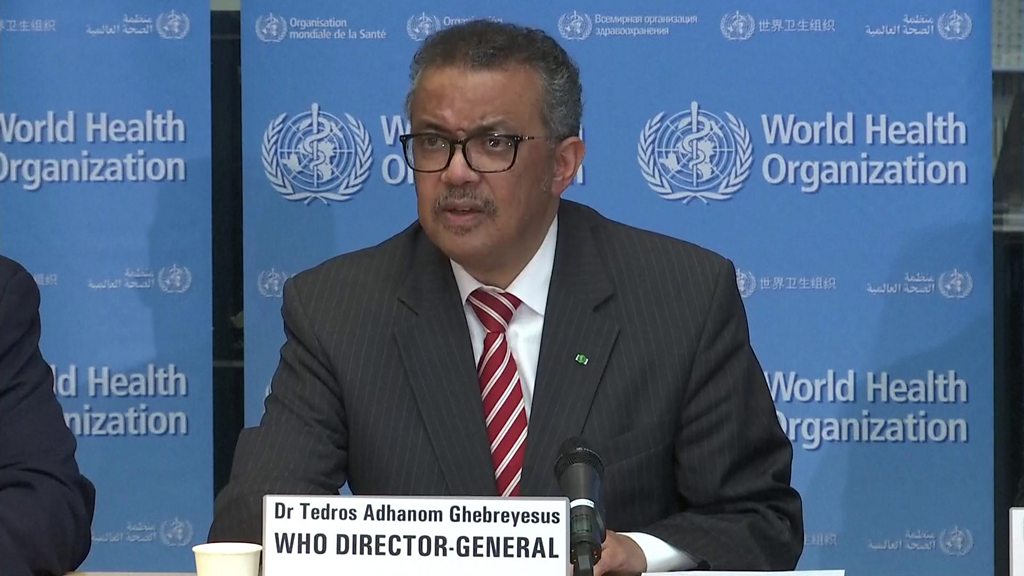 The World Health Organization calls for "urgent action" as Italy announces most shops will close.

I think it is not as serious as the media want to make us see. It is true that certain people are in greater danger than others, especially child or older people, but that also happens with the common flu.
I don't know ... we will have to wait to see how this ends, maybe it will be forgotten as Ebola, 2009 "A" flu, or bird flu
- All men must die -

Actually for reasons unknown kids are rarely affected. COVID-19 causes lung damage and replicates in the body much faster than the common cold. It is also much more infections. At least that's what I've read in various news sites.

Coronavirus Has Northern Italy's Hospitals on the Brink of Collapse

Coronavirus Has Northern Italy's Hospitals on the Brink of Collapse

“The war has literally exploded and battles are uninterrupted day and night."

I'm with Meatpie on this. Here's a current UK factsheet: 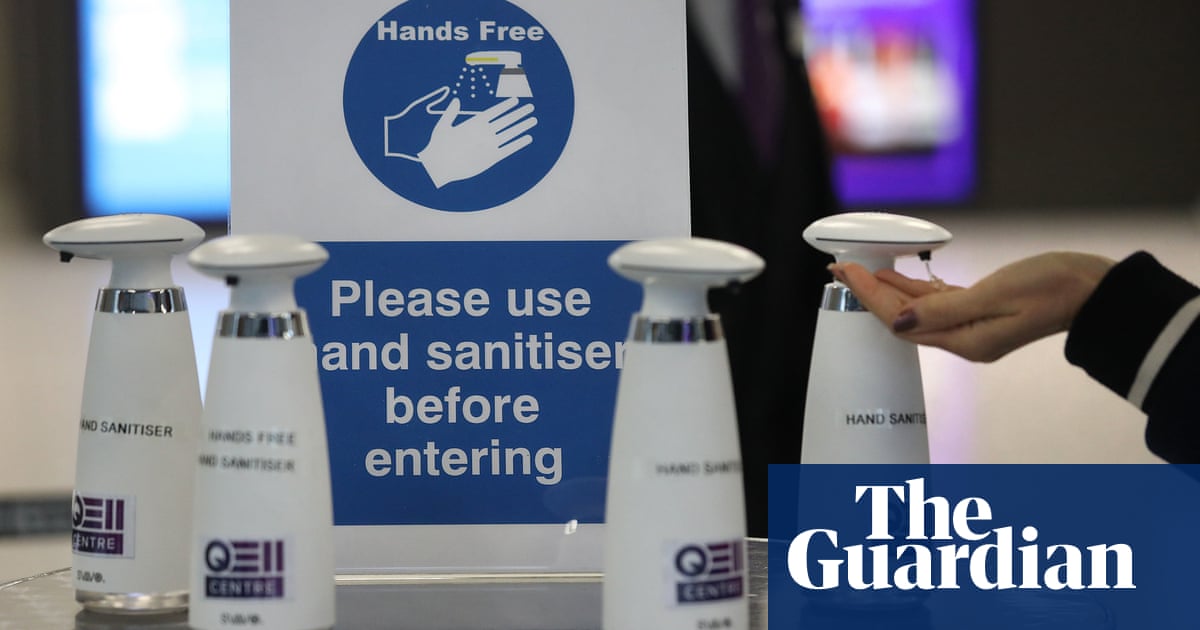 Coronavirus facts: is there a cure and what is the mortality rate of the virus?

Covid-19 essential guide: can it be caught on public transport, how is it different from the flu, and how sick will I get?

Kids rarely seem to get it at all, and adults under 60ish rarely get seriously ill unless they already have serious health problems - but there are exceptions and have been deaths of healthy young adults, perhaps mainly medics who got a very high does of virus when they were first infected. It's mainly older people who get seriously ill and sometimes die.
The overall death rate is probably around 1% (whereas for current strains of flu it is around 0.1%), with the higher apparent rates in some countries being due to under-identification of mild cases, and to an extent due to older average ages in some countries and areas. But that's not certain - on the other hand some victims take up to a month from development of symptoms to death, so it's going to be a while before we can really work out an accurate death rate.
It's not at all clear yet what proportion of the population is susceptible to infection - in Hubei Province it seems to be rapidly dying down with only I think about 5% of the population having been infected, and perhaps something similar is starting to happen in Codogna where the Italian outbreak first took off. But is that just because the extreme control measures have stopped it infecting most of those who re susceptible - yet? We just don't now.
And the virus seems to be pretty stable genetically so the likelihood of it suddenly mutating into a much more infectious and/or lethal form is probably low - but we can never exclude the possibility.

That's my reading of the current state of knowledge, based on various Guardian articles and BBC News items.

Thank you for this beautiful well-written update DD. Just for the record I think the Gurdian have a much better coverage than the BBC on a variety of topics including the coronavirus so I follow the latest developments there but check BBC News from time to time to mostly out of habit I guess.

Still there are dozens of reports mostly coming from the USA of 30-40 yo strong athletic dudes with no chronic health problems who needed intensive care treatment due to the coronavirus so I don't think it makes any sense ot claim only people above a certain age get seriously ill.
m/ ^_^ m/ "The goal of all life is death" - Sigmund Freud
​
You must log in or register to reply here.
Share:
Facebook Twitter Reddit Pinterest Tumblr WhatsApp Email Link
Top
New Posts
Post thread…
Register
Log in