Daniel Lewis Lee, a convicted killer, was executed Tuesday morning in the first federal execution in 17 years after the Supreme Court issued an overnight ruling that it could proceed. He was only 47.

Lee was pronounced dead by the coroner at 8:07 a.m. ET in Terre Haute, Indiana. His last words were "I didn't do it. I've made a lot of mistakes in my life but I'm not a murderer. You're killing an innocent man," according to a pool report.

The Supreme Court cleared the way for the resumption of the federal death penalty in an unsigned order released after 2 a.m. ET Tuesday.
The court wiped away a lower court order temporarily blocking the execution of Lee in a 5-4 vote.
Lee, a one-time white supremacist who killed a family of three, was scheduled to be executed Monday. A federal judge blocked the planned execution of Lee, and three others, citing ongoing challenges to the federal government's lethal injection protocol.

Earlene Peterson -- whose daughter, granddaughter and son-in-law were tortured, killed and dumped in a lake by Lee and an accomplice -- has opposed Lee's execution, telling CNN last year that she did not want it done in her name.
Baker Kurrus, an attorney for the victims' family, told CNN Tuesday morning the family is "heartbroken" and said "the government prevented them from being there and family did everything they could to be there."

The Supreme Court said in its ruling that the death row inmates, including Lee, bringing the case "have not established that they are likely to succeed" in their challenge in part because the one drug protocol proposed by the government -- single dose pentobarbital -- has become a 'mainstay' of state executions."
Attorney General William Barr said Lee "finally faced the justice he deserved."

"The American people have made the considered choice to permit capital punishment for the most egregious federal crimes, and justice was done today in implementing the sentence for Lee's horrific offenses," Barr said in a statement.

Justice Stephen Breyer, joined by Justice Ruth Bader Ginsburg, reiterated in one dissent something he has said before: he thinks it's time for the court to revisit the constitutionality of the death penalty.
"The resumption of federal executions promises to provide examples that illustrate the difficulties of administering the death penalty consistent with the Constitution," he said.
Justice Sonia Sotomayor, joined by Justice Elena Kagan and Ginsburg, wrote separately to criticize the court's "accelerated decision making "
"The court forever deprives respondents of their ability to press a constitutional challenge to their lethal injections," she said.
In 2019, Barr moved to reinstate the federal death penalty after a nearly two decade lapse.
Barr directed the Bureau of Prisons to move forward with executions of some "death-row inmates convicted of murdering, and in some cases torturing and raping, the most vulnerable in our society — children and the elderly." The scheduled executions reignited legal challenges to the specific protocol used in executions and reinvigorated a debate concerning the constitutionality of lethal injection 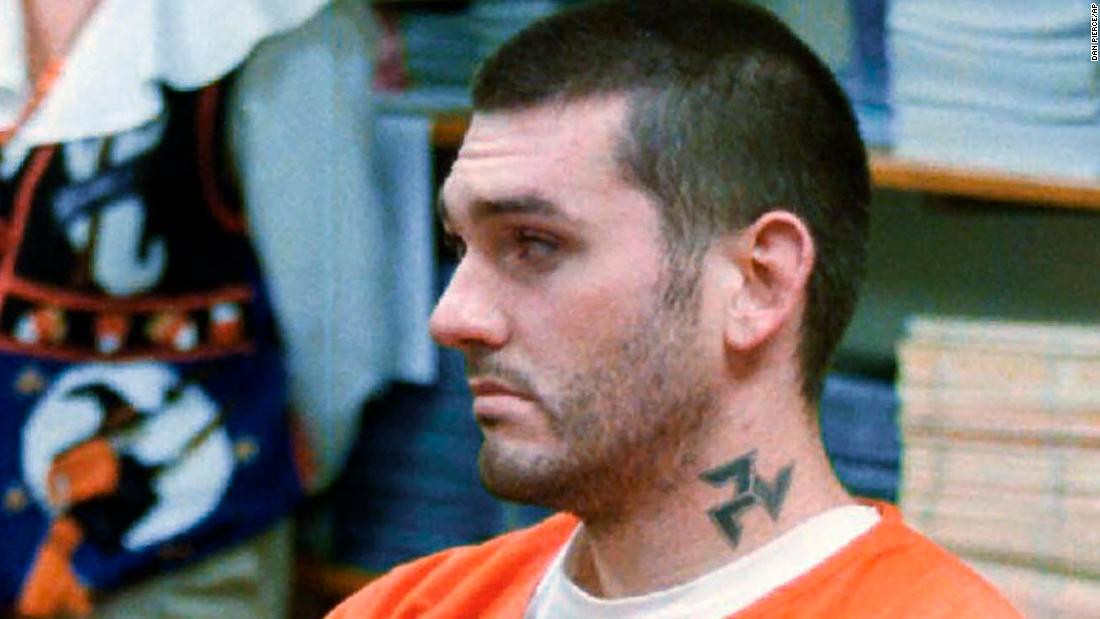 Daniel Lewis Lee, a convicted killer, was executed Tuesday morning in the first federal execution in 17 years after the Supreme Court issued an overnight ruling that it could proceed.

edition.cnn.com
m/ ^_^ m/ "The goal of all life is death" - Sigmund Freud
​
You must log in or register to reply here.