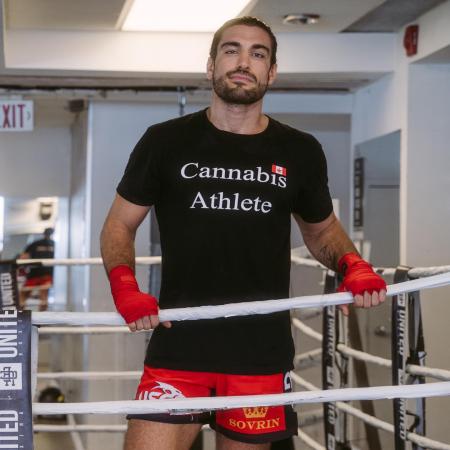 ​
Elias (The Spartan) Theodorou, a charismatic mixed martial artist who campaigned successfully for the right to use medical marijuana as an athlete, has died. He was 34.

Theodorou, from Mississauga, Ont., packed a lot into his all-too-short life. He was an athlete, actor, model, stuntman, dancer, TV pitchman, Harlequin romance cover boy and cannabis advocate. He did it all with a smile.

Theodorou earned his UFC contract in April 2014 when he stopped fellow Canadian Sheldon Westcott via second-round TKO in the TUF Nations finale in Quebec City.

He went on to win eight of 11 fights as a middleweight in the UFC but was cut after a May 2019 loss to Derek Brunson in Ottawa. While Theodorou had a winning record, his grinding style lacked the fireworks the promotion looks for. Nine of his 11 UFC bouts went to a decision.

Theodorou was a fighter with a big gas tank. He kept on the move, often lashing out with kicks or hanging on his opponent at the fence like a limpet as needed.

His last fight was a win over Bryan (The Beast) Baker last December on a Colorado Combat Club card. His pro record was 19 wins and three losses, with six wins in his last seven outings.

Theodorou campaigned for years to use medical marijuana in the sport, eventually securing a therapeutic use exemption for the marijuana he had been prescribed for bilateral neuropathic pain in his hands, wrists and elbows. 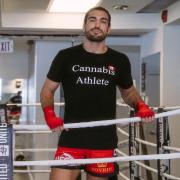 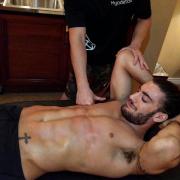 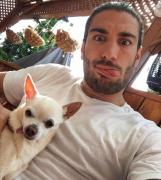 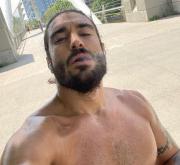 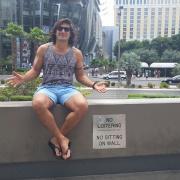 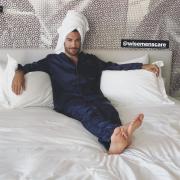 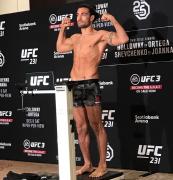 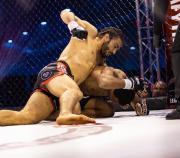 Pretty man with magnificent body. Smooth (shaved) torso and minimal tats. The kind of man I'd love to slice, or just have good old vanilla sex with. Just plain sexy.
Flesh and Blood:
Organic and Natural.
Nutritious and Delicious.
You must log in or register to reply here.