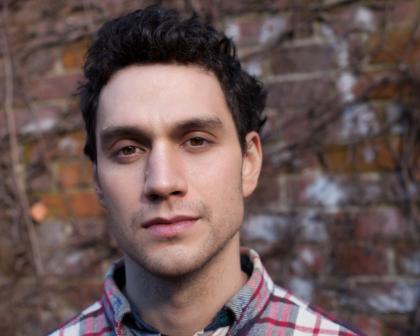 ​
Canadian-born comedian Nick Nemeroff passed away suddenly on Monday at age 32. His family and agency announced the news late Monday. No cause of death has been given.

Nemeroff, who made appearances on Conan and performed at Just for Laughs in Montreal, was a Juno Award nominee in 2021 for his comedy album, The Pursuit of Comedy Has Ruined My Life.

He was also part of CBC Gem’s The New Wave of Standup, and was most recently seen on CTV Comedy’s Roast Battle Canada.

Raised in Montreal-West, Nemeroff attended the Royal West Academy and went on to graduate from the Radio and Television program at Toronto Metropolitan University (formerly known as Ryerson). 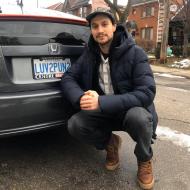 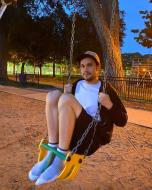 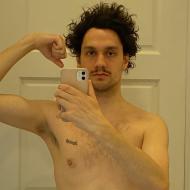 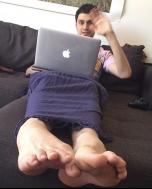 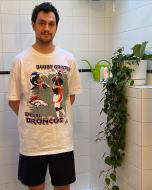 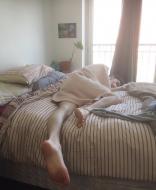 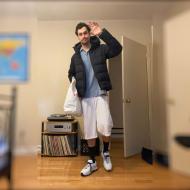 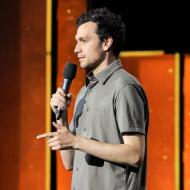 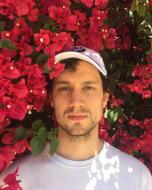 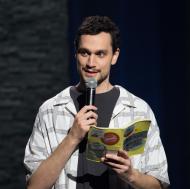 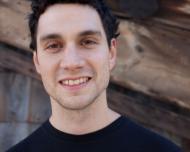 
https://www.youtube.com/c/NickNemeroffisanawesomecomedian/videos
- All men must die -

It sucks that we won't be able to see more of his nice, succulent, mouth watering, feet

especially since it seemed like he exposed them frequently and didn't seem to hide them.
You must log in or register to reply here.