British Columbia Village of Lytton Razed to the Ground by Fire after 49.6C (121.28F) Heat

After three days of unrelenting heat, the people in the British Columbia village of Lytton were hoping for a modest respite.

Temperatures which had shattered longstanding national records – at one point reaching a blistering 49.6C (121.28F) – eased slightly on Wednesday, raising hopes that the worst was over.

But that same day, a wildfire tore through the settlement 153km (95 miles) north-east of Vancouver. It was moving so fast that officials didn’t even have time to issue evacuation orders.

Residents saw the thick black smoke filling the valley, grabbed what they could, and escaped. Within hours, most of the buildings had been consumed by flames.

“Our poor little town of Lytton is gone,” Edith Loring-Kuhanga, an administrator at Stein Valley Nlakapamux school, wrote on Facebook. She grabbed her suitcase, a pillow and computer case. Despite a loud explosion from the fire, she rushed back in to grab her purse.

“We loaded everyone up in our vehicles and started driving … we had no power or internet in Lytton and everyone was trying to reach people,” she wrote. “This is so devastating – we are all in shock! Our community members have lost everything.”

While the unprecedented heat has ebbed slightly, the people of Canada’s western provinces are now confronting the grim effects of the blistering temperatures – including a surge in heat-related deaths and the growing spectre of wildfires devouring bone-dry forests.

The people of Lytton had been warned of a fire, 123 acres in size, which was burning south of the village. Officials watched warily as it grew and inched towards the community of 250.

But it was a new fire, fanned by strong winds, that surprised town officials, ripping through the community and engulfing buildings within minutes of being spotted.

“I cried. My daughter cried,” resident Jean McKay told the Canadian Press. She packed up what she could in her home in Kanaka Bar, a First Nations community near Lytton, “[My daughter] said, ‘I don’t even know why I grabbed my key. We might not even have a home.’ I said … as long as we’re together we’ll survive.’ I just pray that our houses are OK.” 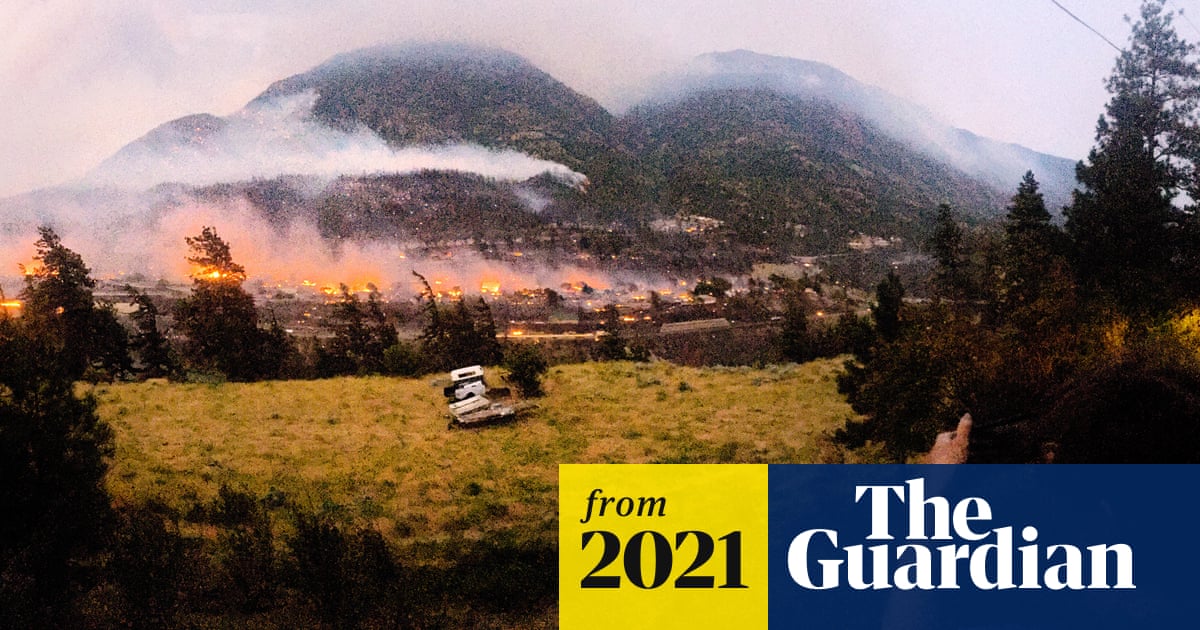 ‘Lytton is gone’: wildfire tears through village after record-breaking heat

2022 Heat wave in India and Pakistan