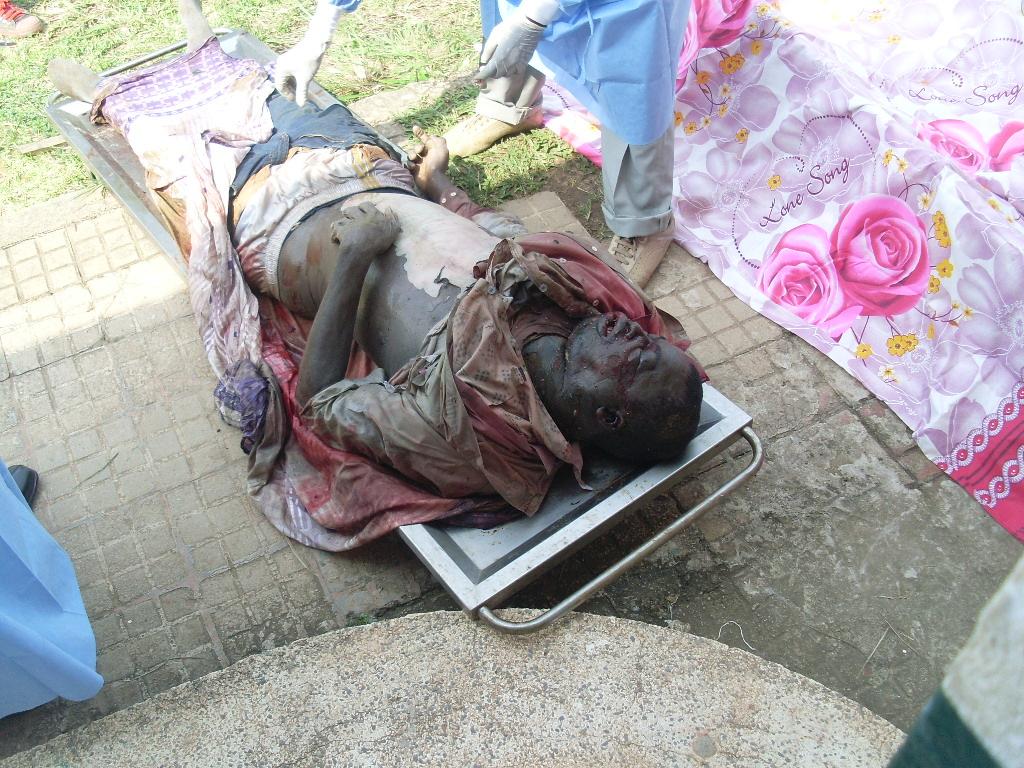 On February 8, 2010 the bodies of 7 people were discovered at a landfill in the village of Nkoha-Ntoma near the city of Bata, Equatorial Guinea. The bodies suffered several injures having had their faces beaten and suffered from severe skull and neck injuries. They were quickly taken to a hospital for a quick autopsy in which it was discovered that the victims suffocated and that all the injuries were postmortem. Six of the victims were from Mali and one was from Burkina Faso. They were all buried together in a single grave. It was determined that the seven victims were transported into the country in the back of lorry where they suffocated and the driver of the truck simply dumped them in the landfill and beat their faces to hamper identification efforts. 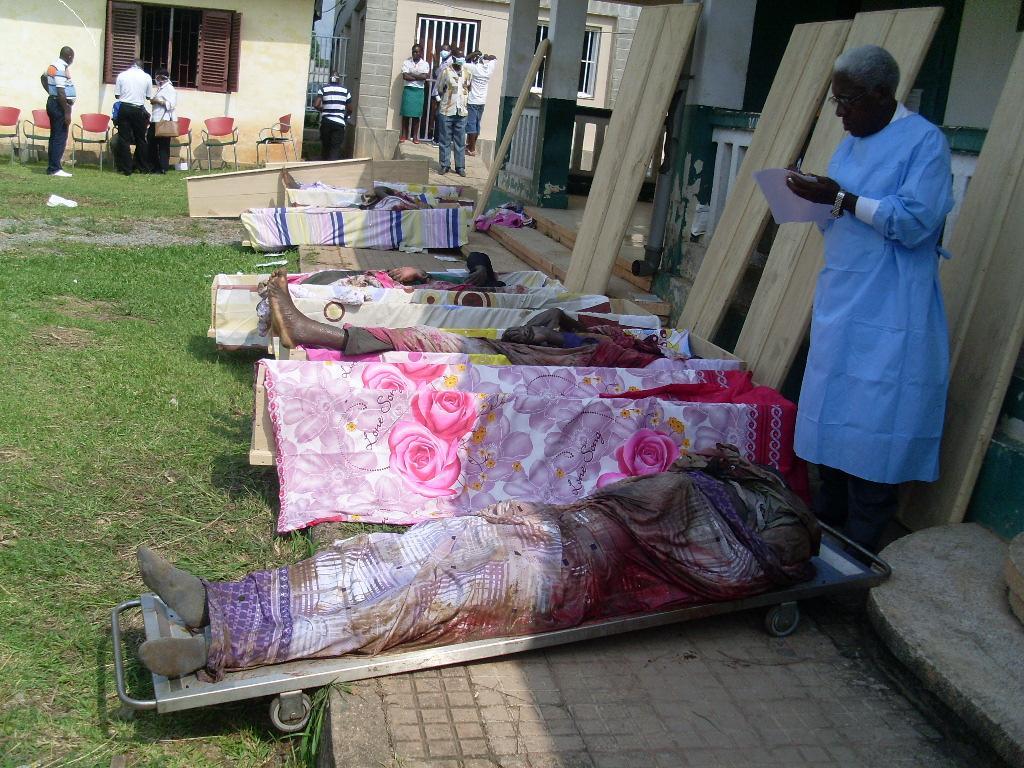 Four people were arrested but one was released and two others escaped leaving only one in custody. On June 30, 2010 the three were convicted although two of them were convictined and tried in absentia. They were given long prison sentences (although the exact amount is unknown) and hefty fines for manslaughter and human trafficking. 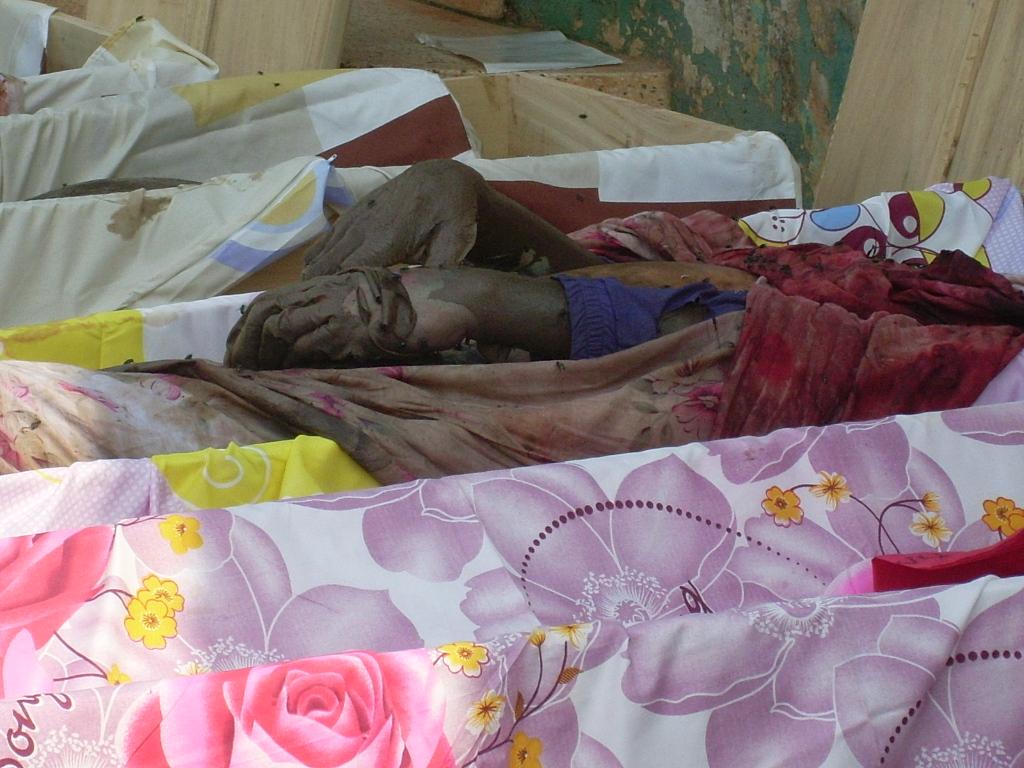 R.I.P.
You must log in or register to reply here.

Suicide by Detonation of Intraoral Firecracker