Police have arrested a man suspected of sexually-motivated murder and cannibalism after a victim's bones were found in a park in northern Berlin.
Forensic experts determined that the bones were the remains of a 44-year-old man who went missing two months ago.

Sniffer dogs led police to the suspect's Berlin apartment, German media reported. He is reported to be a 41-year-old maths teacher.
People strolling in the park in Buch found the bones on 8 November.

A policeman told the Berlin daily BZ that one bone was "totally devoid of flesh" and there were other indications "which make us strongly suspect that Stefan T was the victim of a cannibal".
The suspected killer - named only as Stefan R - had visited "relevant internet chatrooms", Germany's DPA news agency reported. It is customary under German privacy laws not to reveal surnames in police investigations.

Stefan T, an electrical engineer, left his flat just before midnight on 5 September and was later reported missing by flatmates.
German media are comparing this case with that of Armin Meiwes, a German cannibal jailed for life in 2006. He was found to have met his victim in an internet chatroom for people interested in cannibalism. He filmed the murder, and prosecutors said it revealed that Meiwes, 44, had killed his 43-year-old male victim for his own sexual pleasure. 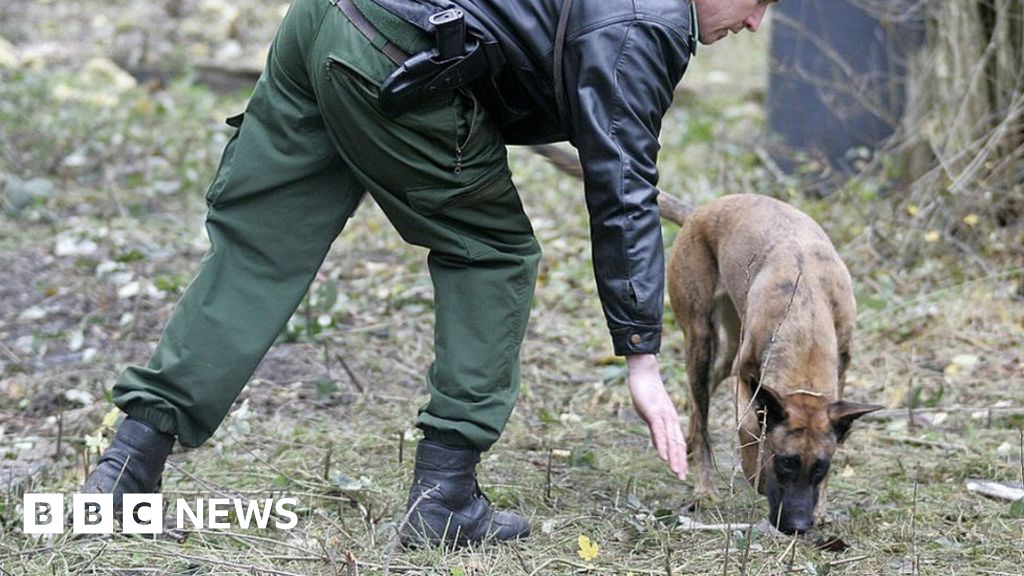 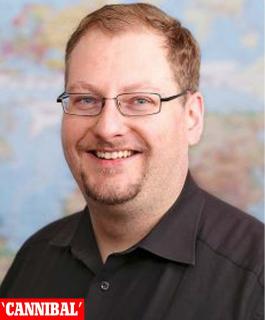 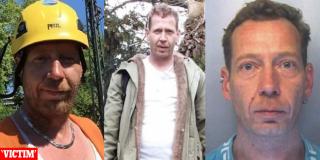 Apparently, they found another part of his body, part of his rump. This time, with a bit of flesh on it!
The killer was a chemistry teacher and had some stuff in his cellar that probably got used to dissolve some of the corpse.

Still waiting for more details but hot case nonetheless!
You must log in or register to reply here.

Two men were murdered in the city of Mossoró

Man Found Dumped in a Sack in Cambodia