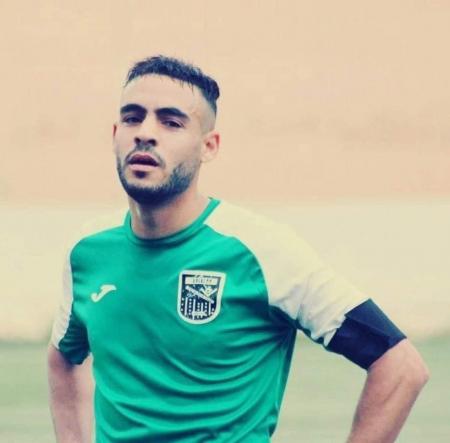 Death hits the football world again. This is the fourth death in just a few days. The sad news has come from Algeria that Sofiane Loukar has died in the middle of the Algerian Second Division game at the age of 30. The player received a blow to the head that caused a head injury.

Everything happened during the match between the match between MC Saïda, the team in which Sofiane Loukar was a member, and ASM Oran. The footballer was fighting for an aerial ball and fell onto the pitch, at the Habib Bouakeul stadium in Oran, after hitting his head with an opponent.

It was not even half an hour into the game when the tragedy in Algerian football took place. As reported by the newspaper El Khabar, Sofiane Loukar received medical assistance in the field, then returned to the green for ten minutes after collapsing and never getting back on his feet.

A cardiac arrest was definitive for the sad outcome that marks Algerian football on dates like these. In social networks, there are signs of condolence towards all those who shared their life with the deceased player. 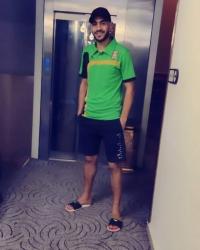 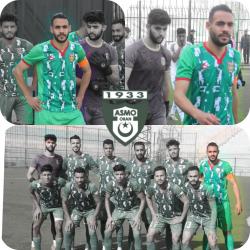 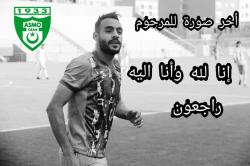 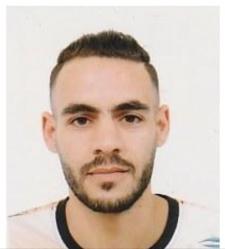 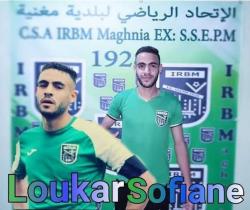 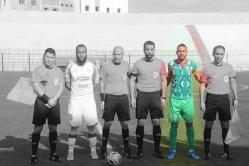 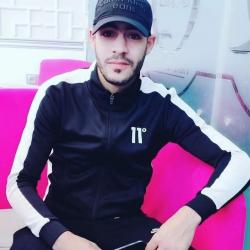 Moment when they tried to revive him: 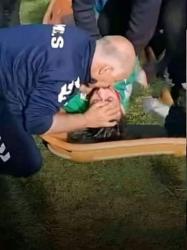 Wow so many footballers dying. Handsome arab one too. I wonder what is up with that
You must log in or register to reply here.