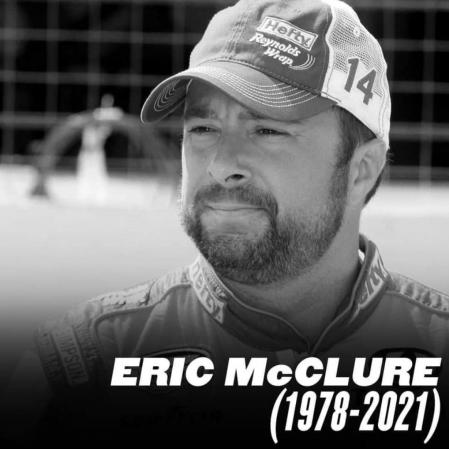 Eric McClure, a former NASCAR Xfinity Series driver, has passed away at age 42. The death was confirmed Sunday, May 2 through an official statement from the McClure family.

A cause of death for McClure has not been announced.

A Virginia native, McClure was the nephew to Larry McClure, the co-owner of Morgan-McClure Motorsports. Most famous for fielding the bright yellow Kodak No. 4 Chevrolet that won three Daytona 500’s in the early-to-mid 1990s, MMM won 14 Cup races in nearly 25 years of operation on the Cup level. Mark Martin, A.J. Foyt, Ernie Irvan, Sterling Marlin and Bobby Hamilton Sr. were among those drivers the team competed with throughout their history.

As MMM wound down as an organization in the mid-2000’s, Eric McClure was getting his start as a driver. McClure would make two Cup starts at Talladega Superspeedway for the family organization, and then one start for Raabe Racing Enterprises at Las Vegas. Those three races – one each year from 2004-2006 – would be the only Cup Series events of his career.

Instead of forging a career in Cup, McClure ran 288 races as a driver in the Xfinity Series, after 2006 always being sponsored by Reynolds Consumer Product brands such as Hefty and Reynolds Wrap. McClure’s best finish came in the 2013 season opener at Daytona International Speedway, in which he finished eighth for his lone top-10 result. McClure’s final NASCAR start came in 2016, in which he finished 30th in the NXS season opener at Daytona for JD Motorsports.

McClure drove for a number of teams throughout his Xfinity career, but the most notable were JDM, TriStar Racing, Front Row Motorsports and Team Rensi Motorsports. Suffering multiple concussions throughout his career, McClure struggled with the aftereffects of those injuries following his retirement from NASCAR.

McClure later pleaded no contest to a domestic violence charge in 2020 stemming from an incident involving his ex-wife, Miranda, in 2018. Mental and physical health issues also included a rare lung infection and rhabdomyolosis over the course of 2019. 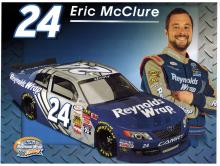 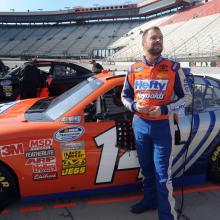 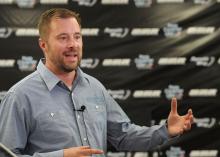 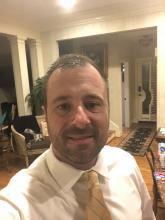 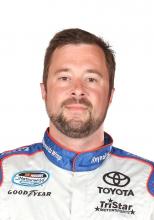 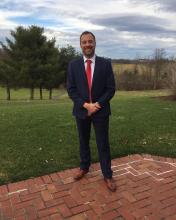 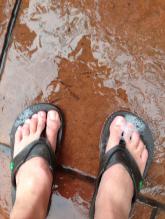 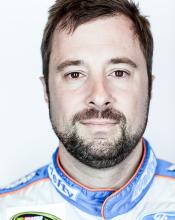 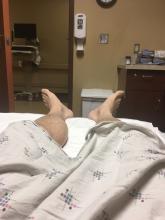 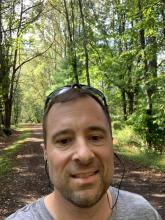