Guilherme Heringer Cesar, 22 jumped from a bridge after killing both his parents in Brazil on August 4, 2021.

A super handsome and athletic medical student killed both his parents in Brazil after overdosing on drugs on August 4, 2021.

Information from family members confirm that the model had psychiatric problems and was undergoing treatment.

He first killed his mother, 61 inside a forth floor apartment where the family lived in Vila Velha, a coastal city in Brazil.

Guilherme's father, 68 was a respected urologist in the city.

His dad was asleep at the time but woke up from the noise and tried to hide in the bathroom but Guilherme managed to break in and stabbed his father several times.

The police said that after the crime Guilherme made a phone call to a relative confessing to the crime and giving an address where he was going to kill himself.

The young man later jumped from a bridge.

The entire family have been taken for autopsy at the same morgue where they will all be undressed naked and cut up on neighbouring tables. 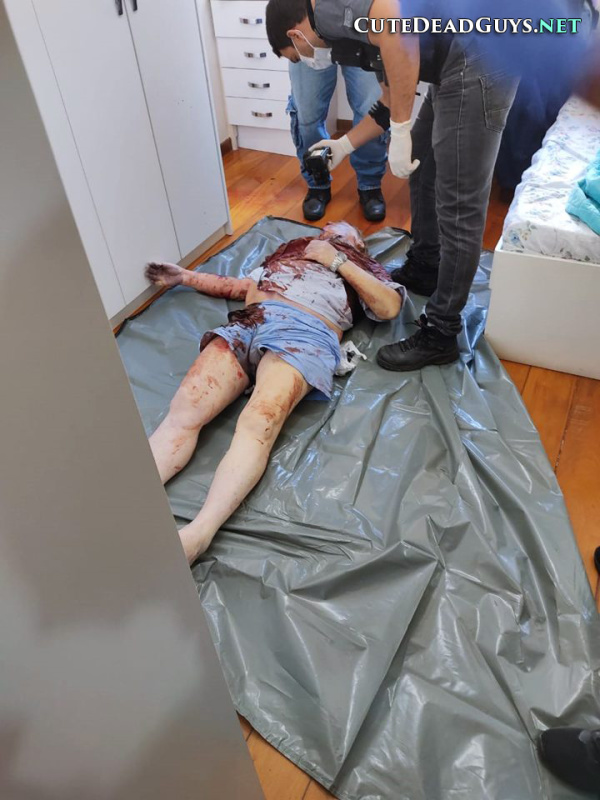 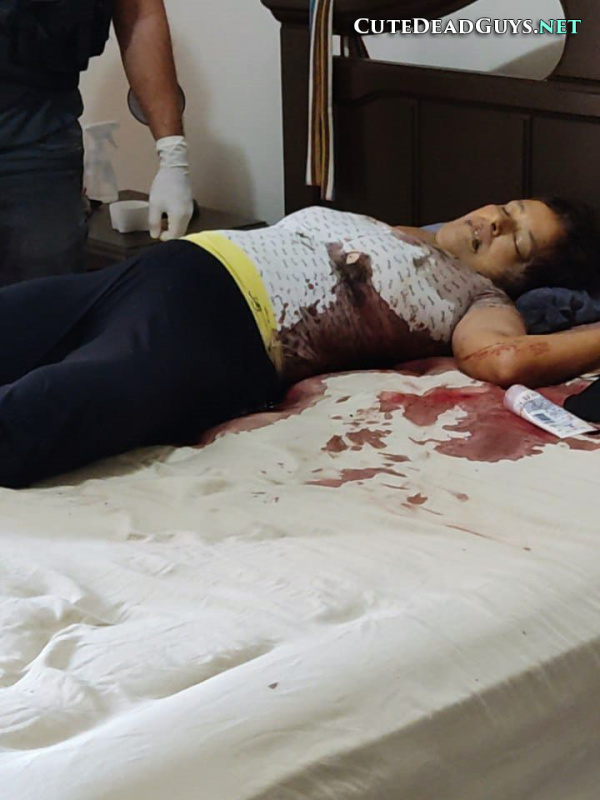 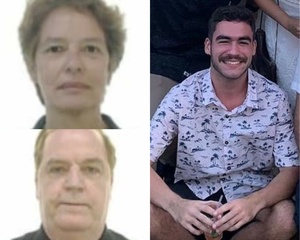 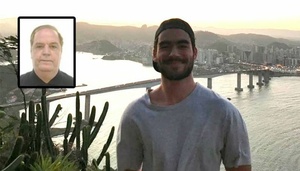 Sad case
You must log in or register to reply here.

Elderly Store Owner Hacked to Death with Machete in Brazil

42-year-old Murdered by Colleague in Russia