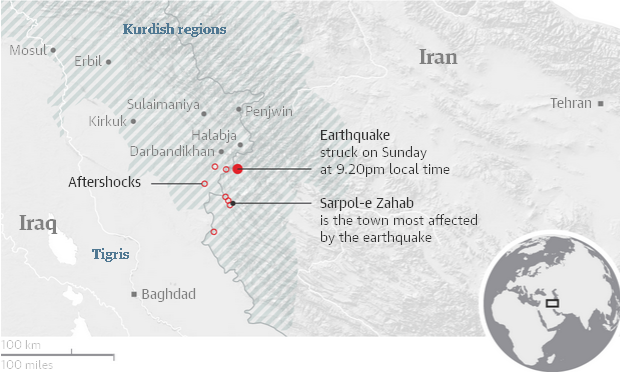 On 12 November 2017 at 18:18 UTC (21:48 Iran Standard Time, 21:18 Arabia Standard Time), an earthquake with a moment magnitude of 7.3 occurred on the Iran–Iraq border, just inside Iran, in Kermanshah Province, with epicentre approximately 32 kilometres (20 mi) south-southwest of the city of Halabja, Iraqi Kurdistan.It was felt throughout the Middle East across Iraq as far away as the Arabian Peninsula, Turkey and Palestine. At least 410 people have been killed and more than 7,000 have been injured, with many more unaccounted for. 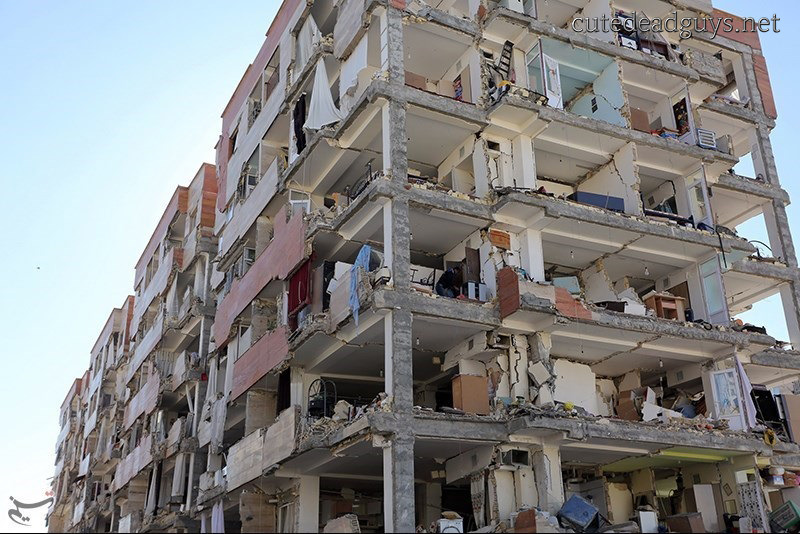 Structural damage to block of flats caused by the shallow earthquake which caused severe ground motion.
m/ ^_^ m/ "The goal of all life is death" - Sigmund Freud
​ 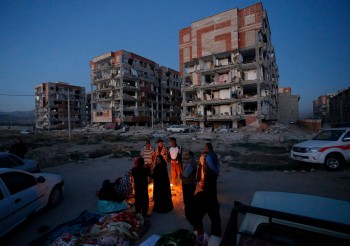 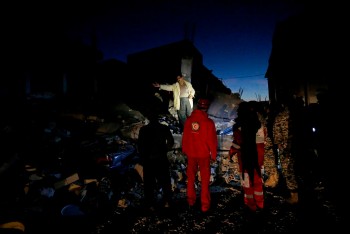 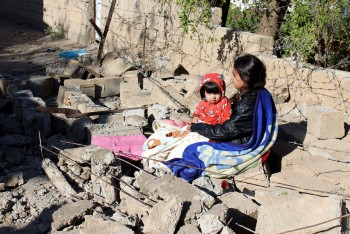 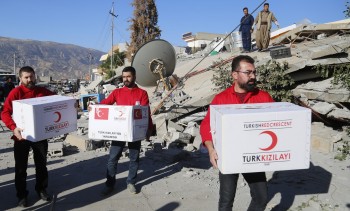 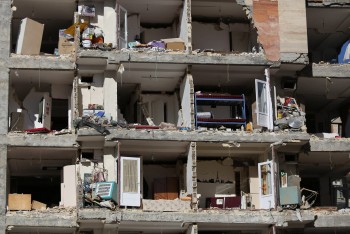 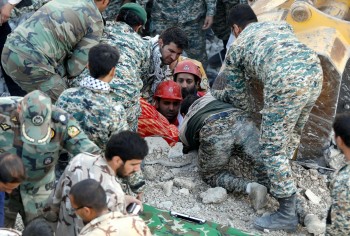 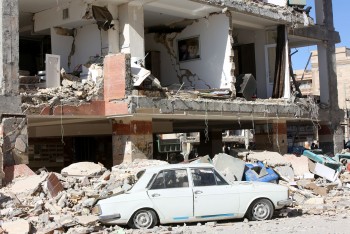 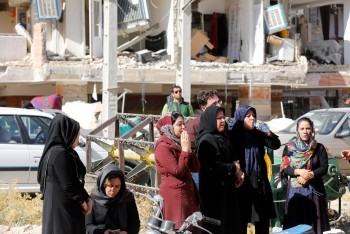 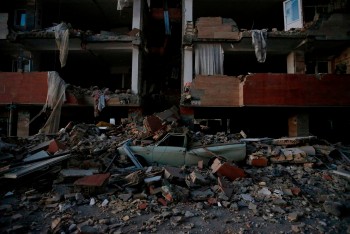 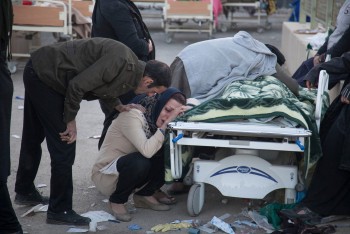 Reports are coming in of many soldiers killed after army barracks collapsed. Forensic experts say some corpses are never brought to morgue and just buried by relatives and they are not even counted in the offical death toll.

Only good news so far is that of those people injured no one is in critical condition and many were taken to hospitals in Tehran for treatment and recovery.
m/ ^_^ m/ "The goal of all life is death" - Sigmund Freud
​
You must log in or register to reply here.