One person died and another was taken into custody after a shooting near dueling protests in Denver today, police said.

Denver police said in a tweet that further investigation determined the suspect taken into custody is a private security guard with no affiliation with Antifa.

The shooting is being investigated as a homicide, police said.
m/ ^_^ m/ "The goal of all life is death" - Sigmund Freud
​

Adds of this case 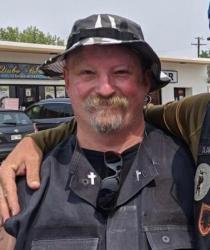 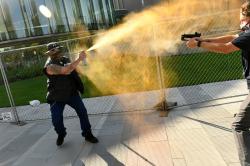 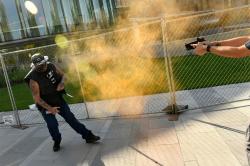 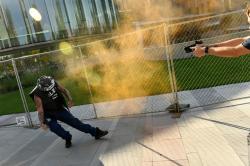 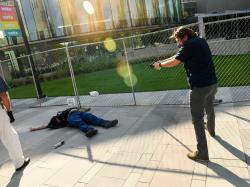 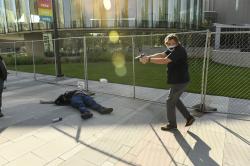 Thanks for your accurate reporting of this. The accused shooter is a security guard working for a Denver television station with no political agenda. There are scuzzy gore sites reporting the shooter as a liberal. Thank goodness for CDG and its interest in accuracy.

metalmachine said:
Adds of this case

I feel sorry for this poor jerk. He's the victim of all the hyper-right wing garbage being thrown at Americans. He probably believed he was being a patriot based on ultra-radical right fake news.
You must log in or register to reply here.