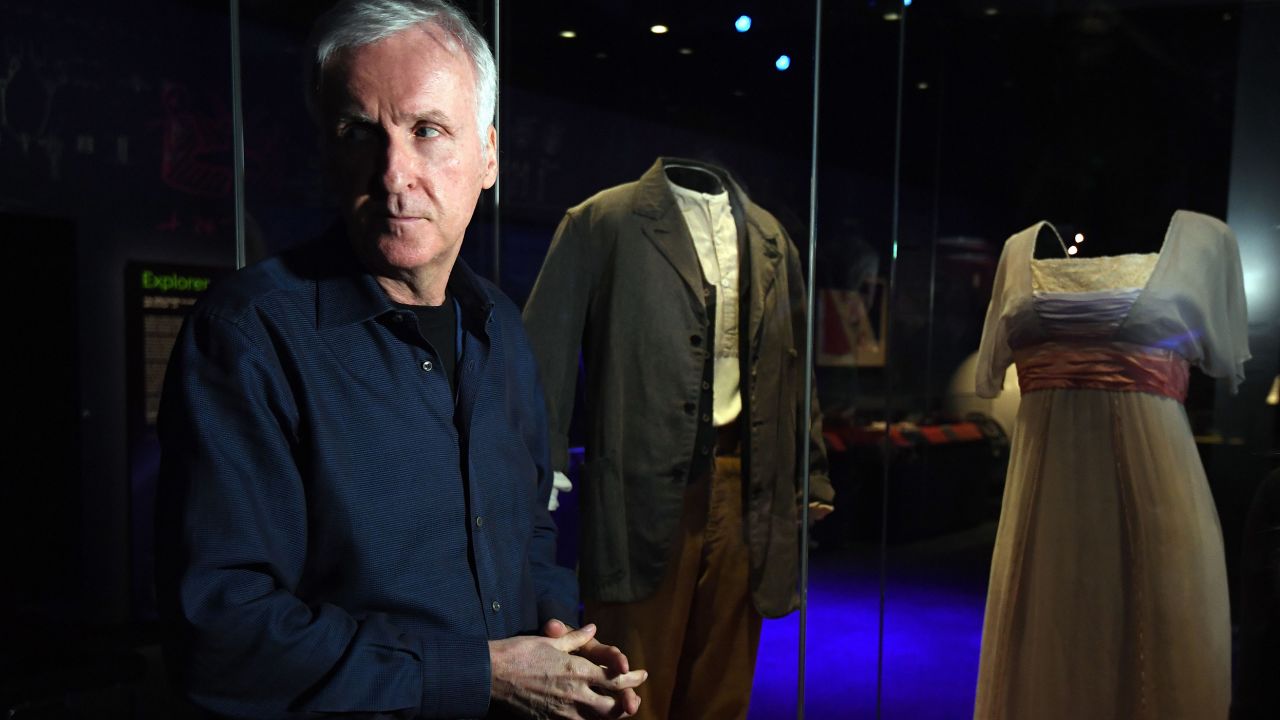 James Cameron, seen here in 2018, is hoping to end a 'Titanic'-sized debate.

Ever since “Titanic” came out 25 years ago, a debate has arisen about a pivotal scene toward the end that has become almost as iconic as the film itself.

Now, director James Cameron is hoping to put a definitive end to the speculation that Jack (Leonardo DiCaprio) could havesurvived after the sinking of the infamous oceanliner, if only his beloved Rose (Kate Winslet) had scooched over just a bit on the floating door that kept her out of the freezing waters that eventually claimed so many lives. (It’s a conundrum that has drawn commentary from Hollywood luminaries such as Brad Pitt and Margot Robbie, as well as Winslet herself in the past).

Cameron said he conducted a “forensic” study to show that the door could not possibly have supported them both.

“We have done a scientific study to put this whole thing to rest and drive a stake through its heart once and for all,” Cameron told The Toronto Sun on Friday.

“We have since done a thorough forensic analysis with a hypothermia expert who reproduced the raft from the movie,” he continued, adding that they used “two stunt people who were the same body mass of Kate and Leo and we put sensors all over them and inside them and we put them in ice water and we tested to see whether they could have survived through a variety of methods and the answer was, there was no way they both could have survived.”

“Only one could survive,” Cameron said.

The study will be the subject of a special for National Geographic, timed to the 25th anniversary re-release of “Titanic” in 4K, according to Cameron. Though, the network has yet to reveal specifics.

CNN has reached out to National Geographic for comment.

Cameron, who previously commented on an episode of “Mythbusters” that explored whether Jack had to die, ultimately copped it all to an artistic decision.

“No, he needed to die,” Cameron said in the new interview. “It’s like Romeo and Juliet. It’s a movie about love and sacrifice and mortality. The love is measured by the sacrifice.”

The “Avatar: Way of Water” filmmaker added that his hope with the new special on “Titanic” and Jack’s death scene is that “maybe… maybe… after 25 years, I won’t have to deal with this anymore.”

Ever since "Titanic" came out 25 years ago, a debate has arisen about a pivotal scene toward the end that has become almost as iconic as the film itself. 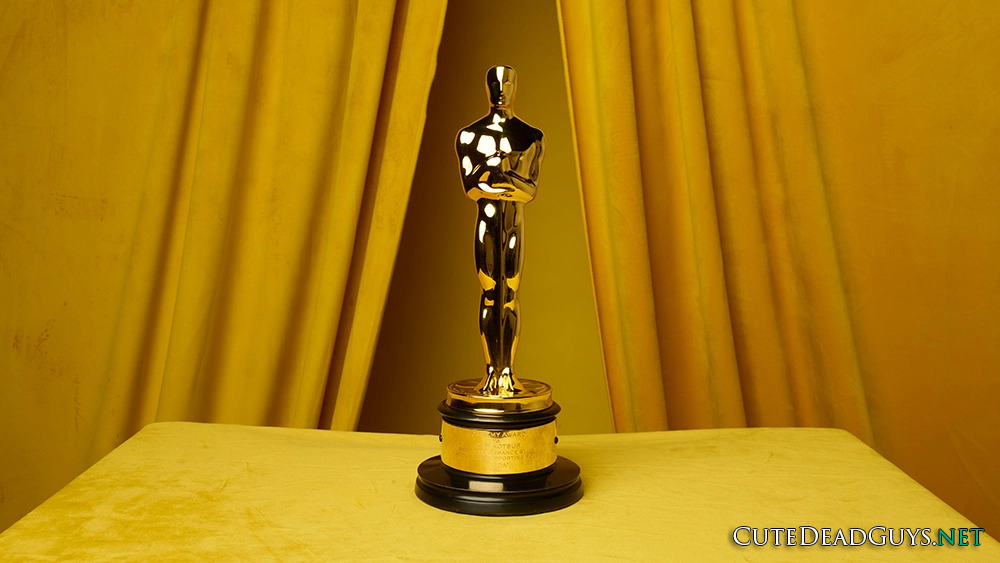 ​
Good evening. Just a few hours ago the strange and sentimental film “Everything Everywhere All at Once” led among the films nominated for the 95th Academy Awards scoring 11 nominations. “All Quiet on the Western Front” and “The Banshees of Inisherin” followed with nine nominations each.

Blockbusters “Top Gun: Maverick” and “Avatar: The Way of Water” each landed nominations for best film, and there is plenty of star power among the nominees. Both Rihanna and Lady Gaga were nominated in the original song category (for tunes from “Black Panther: Wakanda Forever” and “Top Gun: Maverick,” respectively), as veterans in the industry were recognized as well. 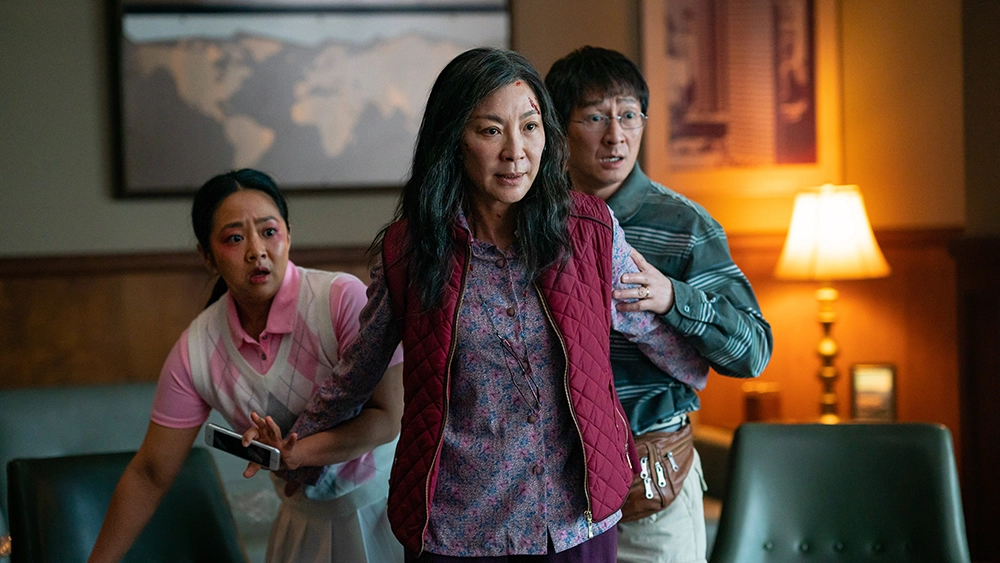 Oscar Nominations 2023: ‘Everything Everywhere’ Leads With 11 Nods, Followed by ‘Banshees’ and ‘All Quiet’

“Everything Everywhere All at Once,” a twisty sci-fi adventure, led the nominations for the 95th Academy Awards on Tuesday morning, picking up 11 nods. It was followed closely behind by…

variety.com
m/ ^_^ m/ "The goal of all life is death" - Sigmund Freud
​
You must log in or register to reply here.

Do you feel empathy for certain killers?